Headless commerce is a term that describes an e-commerce solution where the front-end (customer-facing layer or storefront) is consistently separated from the back-end (where all the functionalities are controlled).

The result is components that function independently of each other. For communication, interfaces (APIs) are used to connect the components and deliver content to the user.

Traditional e-commerce platforms are often monolithic in nature. In other words, the front-end is tightly coupled with the back-end system, and the features cannot be individually customized or changed, since the whole system is working like one huge unalterable block.

A headless eCommerce system works by passing requests between the presentation and application layers through web services or application programming interface (API) calls.

In the early stages of e-commerce, businesses relied on these monolithic architectures as they brought their stores to life. However, the lack of flexibility with such systems often caused customization complexities and slower iteration cycles. If developers wanted to make improvements to the front-end, they would have to alter the back-end as well. The risk of ruining the entire system confined developers to these all-in-one structures.

For businesses that require basic online stores with less frequent product updates and little to no customization, the traditional e-commerce model works just fine. However, in today’s rapidly changing, consumer-driven world, a headless commerce approach is relevant for businesses that desire to not only scale but scale quickly.

Headless Commerce Definition
While traditional architectures are characterized by having a strong link between the back-end and the front-end (since their codebase is shared, they are in fact two components of the same "monolith"), in a headless architecture the approach is different:

What is headless commerce? Is it the right solution for your business? This 5 piece masterclass will walk you through the benefits of headless commerce compared to the traditional commerce, highlighting the main differences between the two approaches, and showing how Spryker can help you go headless and stay innovative, without pain. 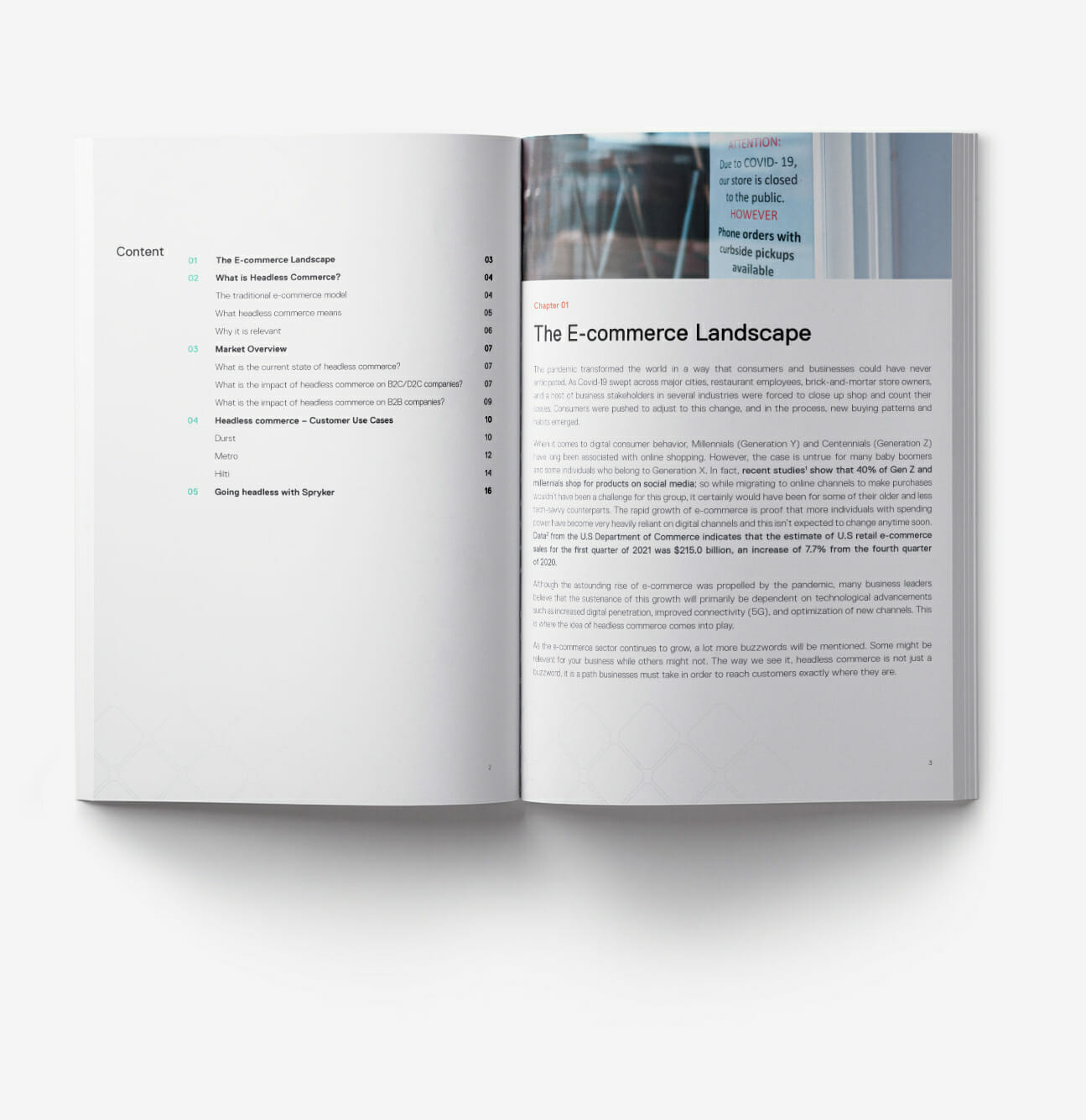 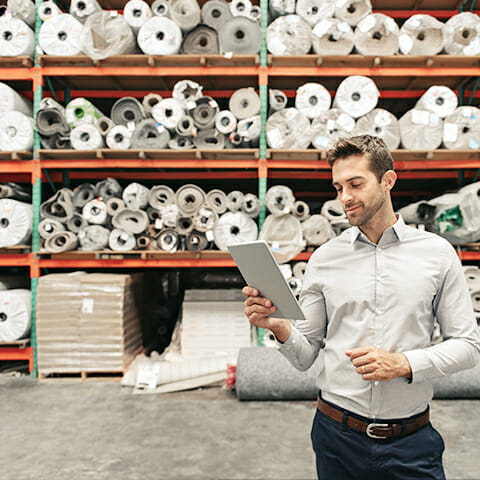 Why Going Headless Could Be the Best Thing for Your Business 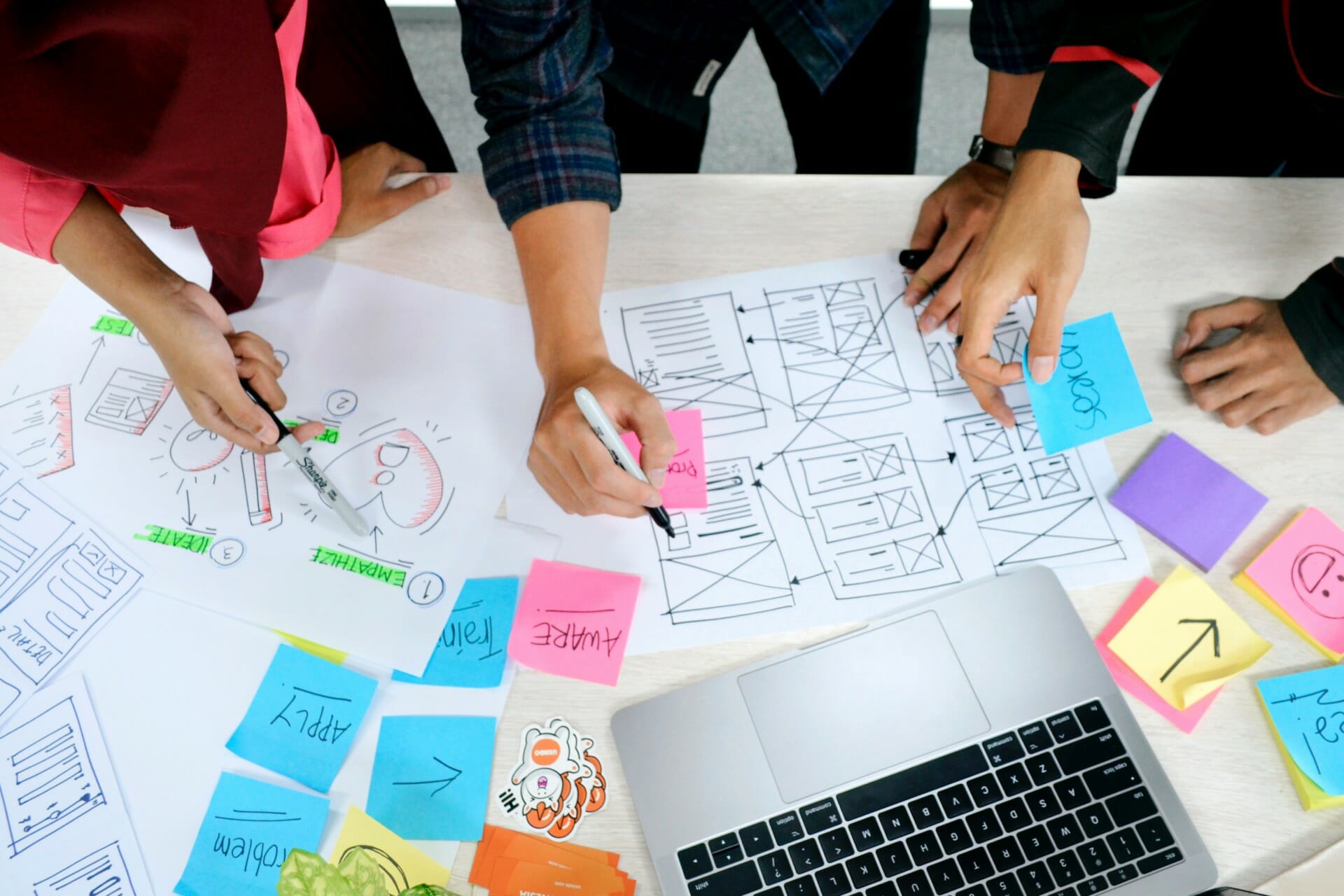 How 5G will drive a Headless Revolution 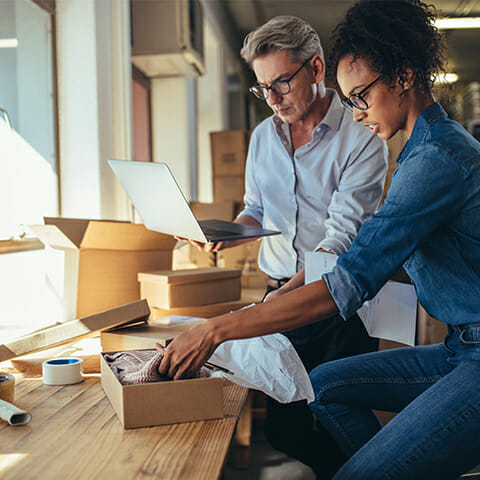